An ancient Ring thought lost for centuries has been found, and through a strange twist of fate has been given to a small Hobbit named Frodo. When Gandalf discovers the Ring is in fact the One Ring of the Dark Lord Sauron, Frodo must make an epic quest to the Cracks of Doom in order to destroy it. However, he does not go alone. He is joined by Gandalf, Legolas the elf, Gimli the Dwarf, Aragorn, Boromir, and his three Hobbit friends Merry, Pippin, and Samwise.

Through mountains, snow, darkness, forests, rivers and plains, facing evil and danger at every corner the Fellowship of the Ring must go. Their quest to destroy the One Ring is the only hope for the end of the Dark Lords reign. Quotes first lines:The world is changed. I feel it in the water.

I feel it in the earth. I smell it in the air. Much that once was is lost, for none now live who remember it.

It began with the forging of the Great Rings. Three were given to the Elves, immortal, wisest and fairest of all beings. Seven to the Dwarf lords, great miners and craftsmen of the mountain halls. 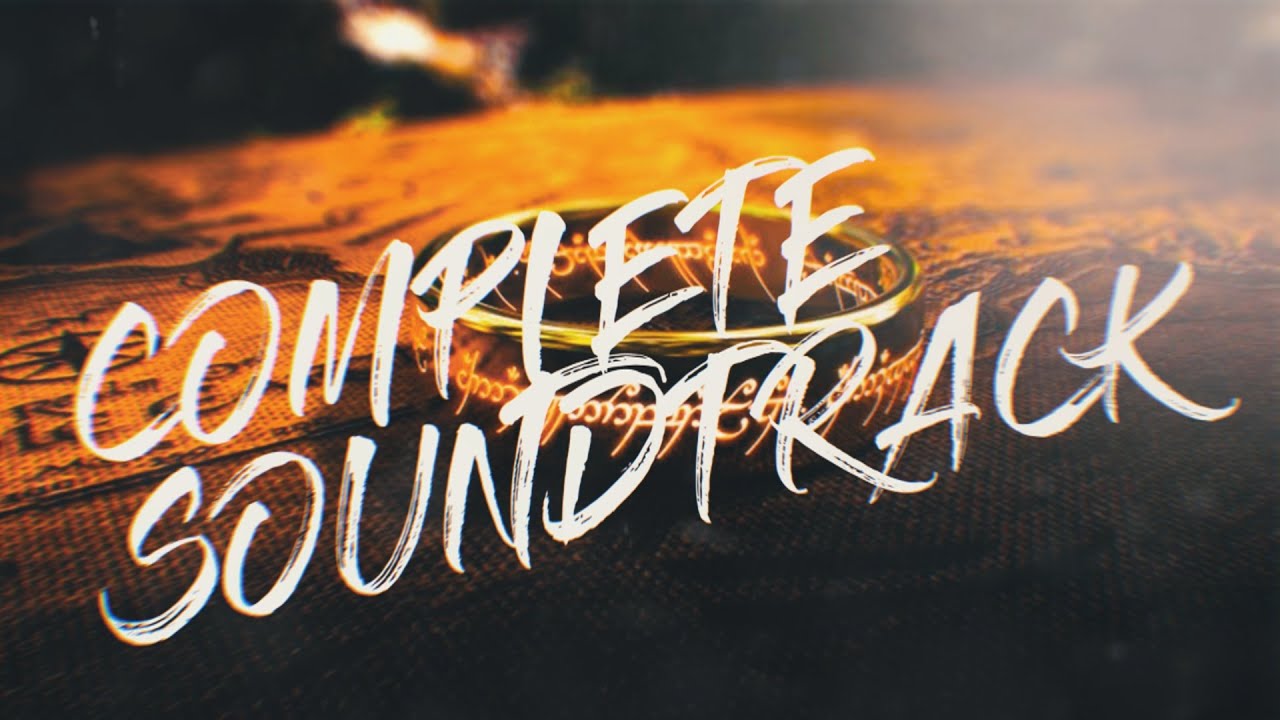 And nine, nine rings were gifted to the race of Men, who, above all else, desire power. But they were, all of them, deceived, for.». I think I can watch this film a billion times and not get bored. Today I saw LOTR for the third time and I noticed a few details. When Frodo is stabbed with the blade from the dark rider and the hobbits and Aragorn are in the forrest u can see 3 huge stone trolls in the background. 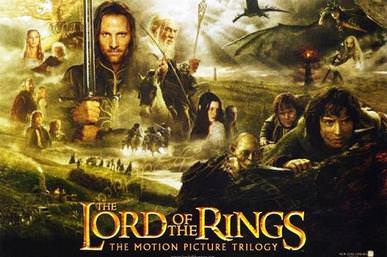 To understand who they are you have to read The hobbit. When the fellowship is traveling over the mountains everyone is walking IN the snow, except for Legolas who is walking ON the snow.

It may be long but I never ever get bored watching. This movie is just brilliant, mayB just as brilliant as the book.