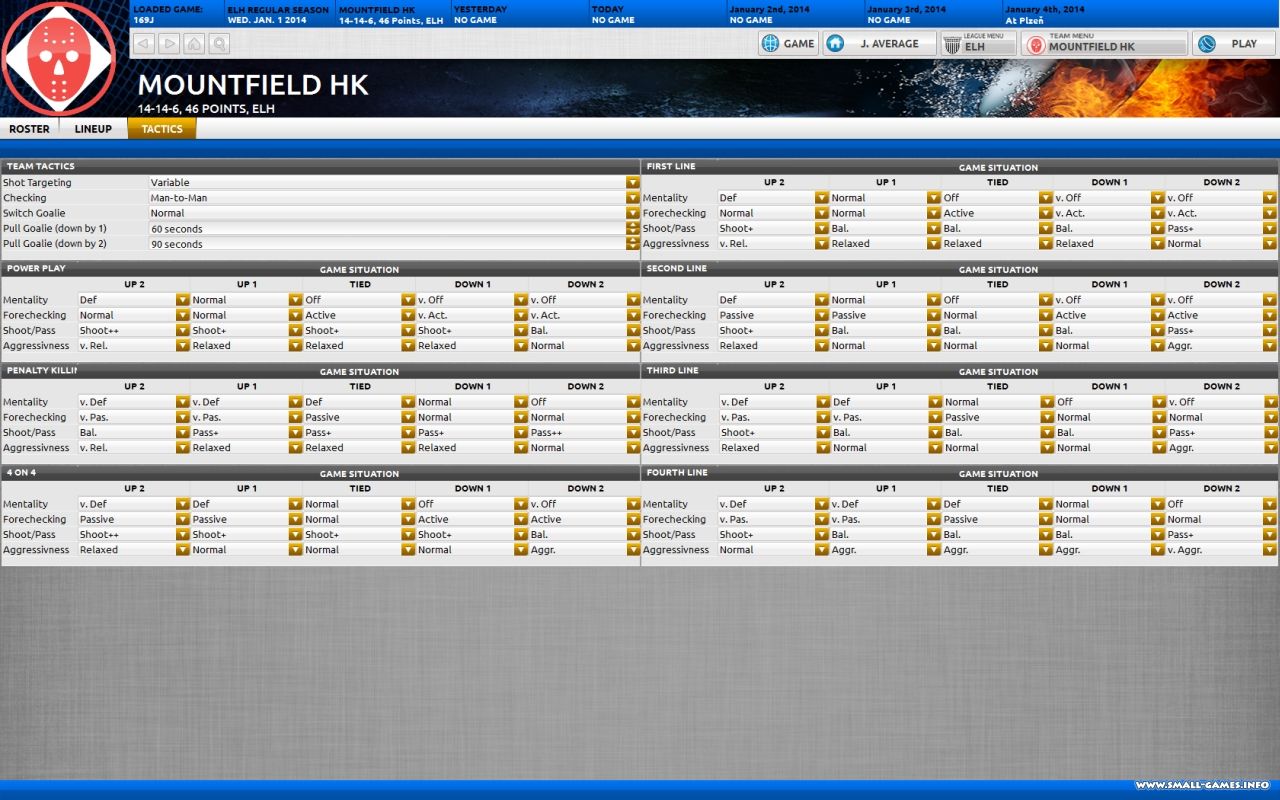 Championship Manager: Season 03/04 is the 2003 version of the soccer management sim developed by Sports Interactive and published by Eidos. It uses an engine very similar to CM4 and it's the last version of Championship Manager created by Sports Interactive, since CM5 was developed in-house by Eidos, while Sports Interactive launched the Football Manager franchise.Championship Manager 4 introduced many changes, including the real time 2D view of the matches, instead of the commentary, but users complained for the slowness and the presence of some bugs. The new edition 03/04 solved many of the problems seen in CM4, but it also added new features as well as new leagues.The game is as also know as Scudetto in Italy and L'Entraineur in French.