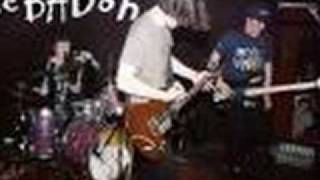 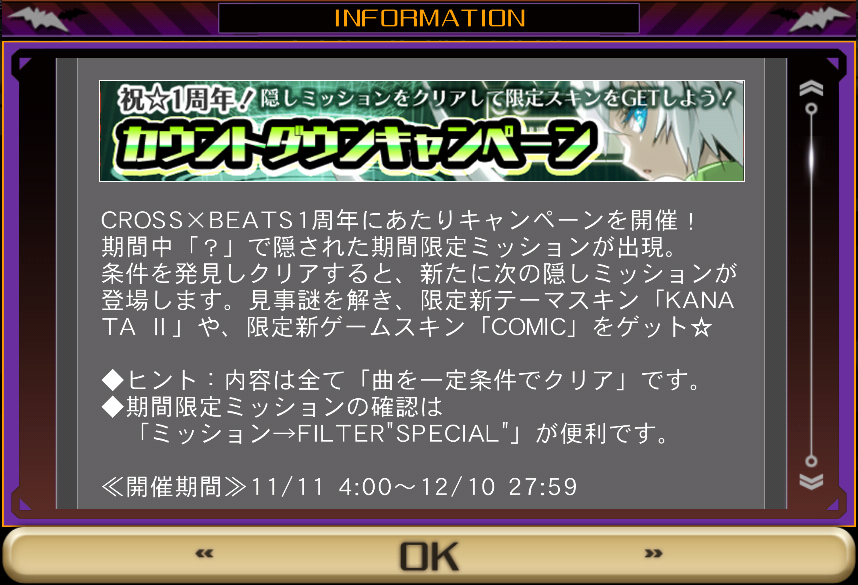 Sebadoh made its Sub Pop debut with Smash Your Head on the Punk Rock, which collects the highlights of the import compilations Rockin' the Forest and Sebadoh vs. Lou Barlow's contributions are the gems here, especially the transcendent 'Brand New Love,' which first appeared in acoustic form on Weed Forestin' (and was later punked up by Superchunk); almost as good are 'Vampire' and 'Good Things,' while an apt and poignant cover of David Crosby's 'Everybody's Been Burned' underscores the emotional frailty which binds all of Barlow's work.