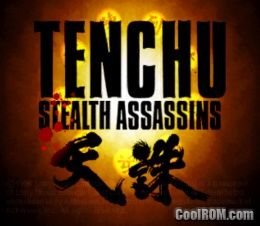 Hello, I've created a.bin and.cue of my game and put them in the roms folder with the other psx games and it loads up and plays fine until the first boss, when it just stays on a black screen. I've searched and searched and I've only managed to find people suggesting to mount the.cue, which supposedly works. I've tried using mount and imgmount, but the guides for those are all for pc games and what I've tried seems to have had no effect. It's on a Raspberry Pi 3 with official power supply. The game is PAL and I've got the BIOS SCPH7502.

When I 'reset' the psx emulator from in game it loads to the memory card and CD player screen, suggesting it's not recognising this game as having a disc. This happens with a couple of other games too, but they seem to play fine. Anyone have any ideas or come across this before?