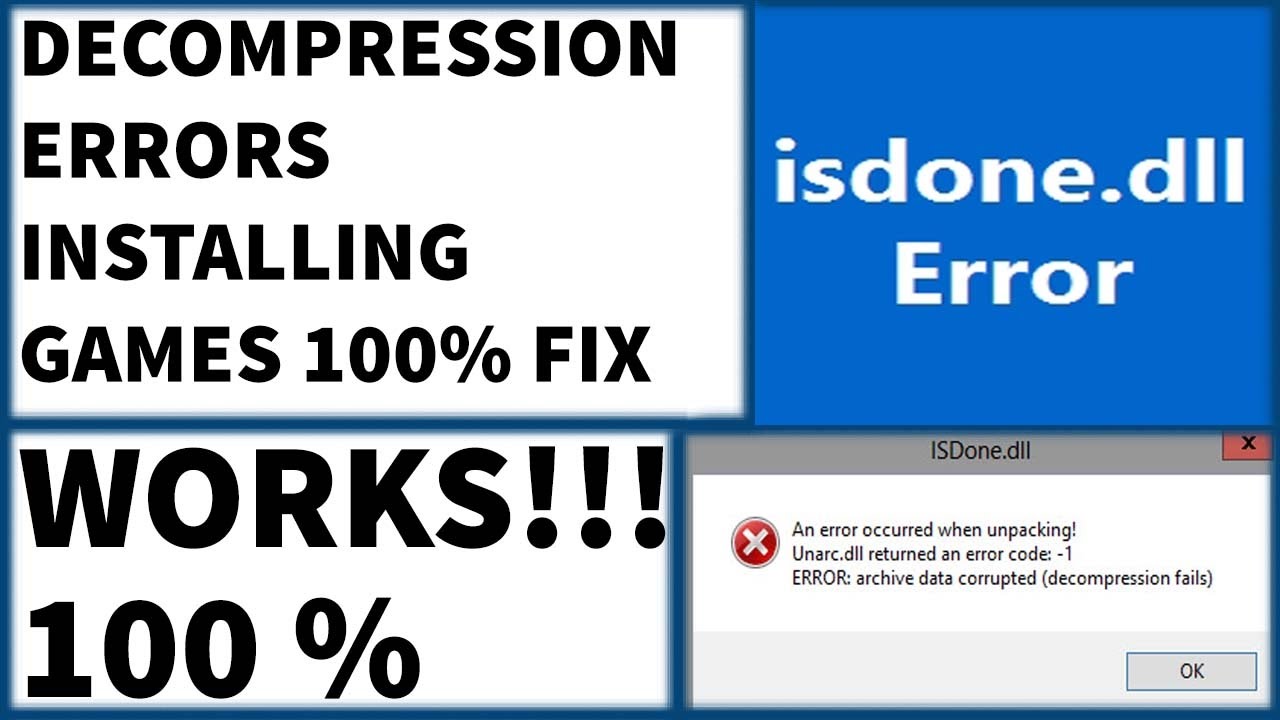 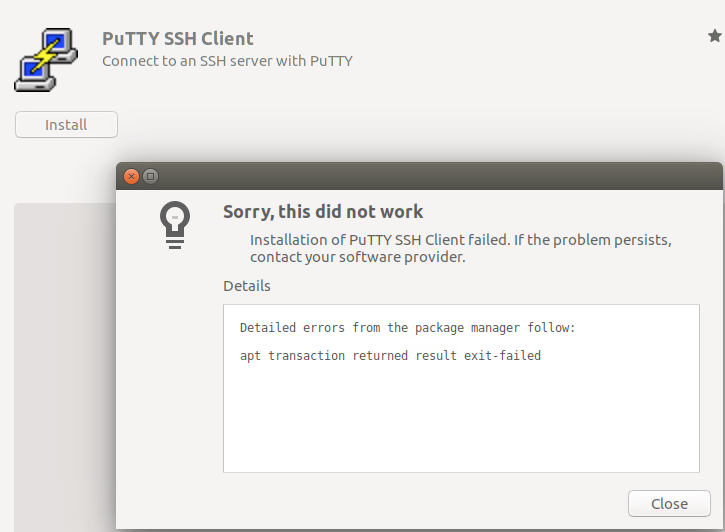 Thanks for the response. How do i tell if our antivirus supports Solidworks. We are using Bit Defender Managed version. Other users on network were able to run solidworks 2017 with same antivirus installed.